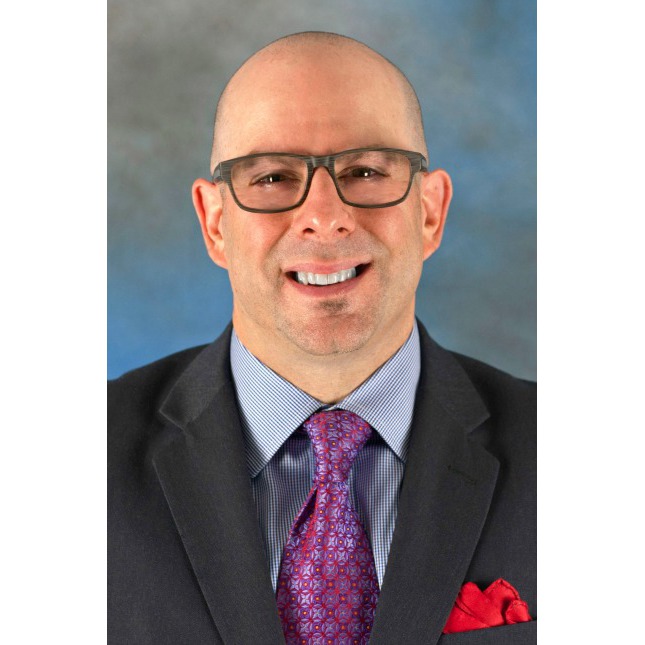 Paul J. Gaglio, MD FACP, AGAF, FAASLD, Professor of Medicine (in Surgery) is the newly appointed director of Hepatology Outreach at NY-Presbyterian Hospital, Columbia University Irving Medical Center. He is the former medical director of Adult Liver Transplantation at The Montefiore Medical Center, Columbia Presbyterian Hospital, and The Tulane University Medical Center. Dr. Gaglio received his bachelor's in Biology/Physiology from Rutgers College in New Brunswick, NJ, and his M.D. from UMDNJ-New Jersey Medical School. He completed an internship and residency at Mount Sinai Medical Center in New York City, and a digestive disease/liver transplantation fellowship at New Jersey Medical School. Dr. Gaglio has published multiple manuscripts, book chapters, and abstracts, and has participated in numerous research trials related to the therapy of hepatitis B and C, liver transplantation, and treatment of liver failure. Dr. Gaglio has lectured nationally and internationally on these topics. He is a Fellow of the American College of Physicians, the American Gastroenterological Association, and the American Association for the Study of Liver Diseases. His research interests include treatment of hepatitis B and C, the natural history of hepatitis C in liver transplant recipients, and non-alcoholic fatty liver disease. He is consistently listed in Castle Connolly Top Doctors; NY Metro Area, Marquis Who's Who in America, and has received several teaching awards. In 2011, he was named Physician of the Year, NY Chapter of the American Liver Foundation.