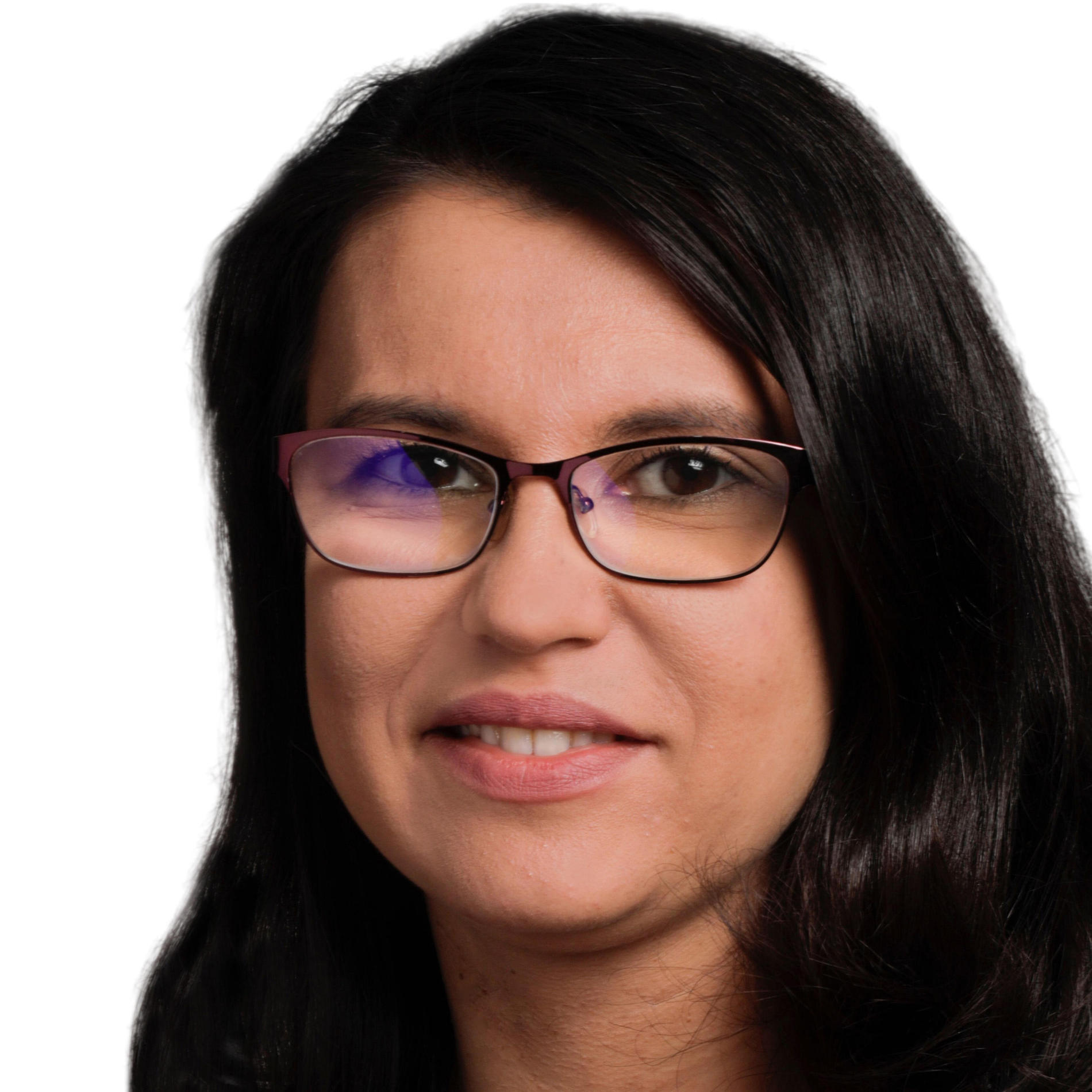 Ioana Livinti, MD is a board certified Ob/Gyn at NewYork-Presbyterian Medical Group Westchester. She is an Associate Professor of Medicine at CUMC and affiliated with NewYork-Presbyterian Lawrence Hospital. She graduated from "Carol Davila" University of Medicine and Pharmacy, Romania, in 2010. During medical school she was offered the opportunity to practice in clinical electives internationally at Francois Rabelais University in Tours, France and at Harvard Medical School at Brigham and Women's Hospital in Boston, USA. Through her core rotations, she realized that a career in Obstetrics and Gynecology will be a perfect fit, as it incorporates her special interests in clinical care. The depth of knowledge in various diseases as well as a broad spectrum of skills needed in this specialty satisfied her intellectual curiosity.

Dr. Livinti completed her Obstetrics and Gynecology residency in 2012 at Bronx Lebanon Hospital Center. Her training experiences include High Risk Obstetric Clinic, Fibroid Clinic, being part of a new Minimally Invasive and Robotics Program, and being a healthcare advocate for the underserved population. Dr. Livinti's involvement in education and research with medical students and residents, earned her a Resident Teaching Award from Albert Einstein College of Medicine and Recognition of Excellence in Minimally Invasive Surgery from AAGL in 2015. She graduated in 2016 from Bronx Lebanon Hospital Center in affiliation with Icahn School of Medicine at Mount Sinai. She was honored with the Moreau Award for Surgical Excellence and the Award for excellence, dedication and outstanding service.

Dr. Livinti completed her fellowship of the American College of Obstetrics and Gynecology in 2018. She was granted an Outstanding and Dedication Award in 2019 for making a difference in the community during her time as an attending physician. Dr. Livinti has been a Westchester County resident since 2012 and is looking forward to serving her community at 696 White Plains Road Scarsdale, NY 10583. She is accepting new patients.