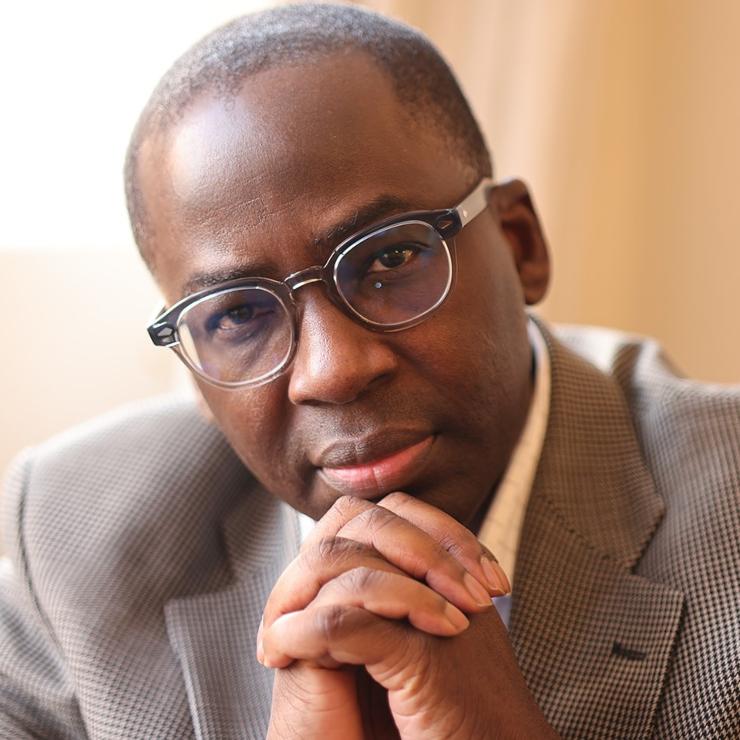 About Olajide A. Williams, MD, MS

Olajide Williams, MD, MS is a Professor and Chief of Staff of the Department of Neurology at the Columbia University Vagelos College of Physicians and Surgeons. A specialist in the treatment of stroke and cerebrovascular diseases, Dr. Williams is also an attending physician at NewYork-Presbyterian Hospital and a clinical neurologist at Columbia University Irving Medical Center. He attained his medical degree from the University of Lagos, Nigeria, and completed his neurology residency and neuromuscular fellowship training at The Neurological Institute of New York. Dr. Williams also holds a Master of Science degree from the Columbia University Mailman School of Public Health.

Dr. Williams is a world-renowned leader in stroke disparities and community-based behavioral intervention research. He is founder and chair of Hip Hop Public Health, an internationally recognized organization that creates and implements multimedia public health interventions that target and engage young people in the health of their families and communities. He is a principal investigator of multiple NIH investigator-initiated awards, including a Center for Stroke Disparities Solutions in New York.

An influential clinician-educator, Dr. Williams is a member of the Vagelos College of Physicians and Surgeons (VP&S) Virginia Apgar Academy of Medical Educators, and an inaugural member of the VP&S Academy of Community and Public Service. In addition to teaching courses on clinical practice and neuroscience to VP&S medical students, he is actively engaged in addressing healthcare disparities and promoting greater diversity and inclusion in academic medicine. Dr. Williams is co-director of the Columbia Wellness Center, where he leads pioneering initiatives including the Community Health Worker Stroke Prevention program and the Tailored Approaches to Stroke Health Education research program.

Dr. Williams has published numerous scholarly articles, including the book "Stroke Diaries", and received many prestigious international, national, and regional awards, such as the European Stroke Research Foundation Investigator of the Year award, two-time Columbia University Outstanding Teacher of the Year award for the Major Clinical Year, American Heart Association's Trailblazer award, and a

National Humanism in Medicine award from the Association of American Medical Colleges. Dr. Williams has been named on Fast Company Magazine's 100 Most Creative People list, Root 100's most influential Blacks in America list, and New York Magazine's Best Doctors list. He sits on several nonprofit boards including the Board of Directors for the Partnership for a Healthier America, whose honorary chair is former First Lady Michelle Obama.