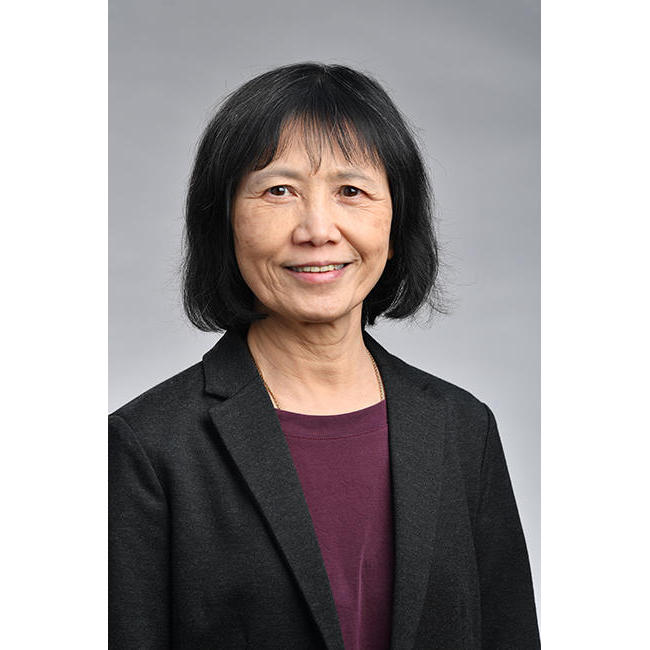 Le-Chu Su, MD, PhD, AGAF, is a well-known gastroenterologist who specializes in the medical treatment of inflammatory bowel disease (IBD) and has an additional interest in nutritional therapies in IBD. She is a member of the IBD Center at Columbia within the Division of Colorectal Surgery, where she works closely with other gastroenterologists and colorectal surgeons as part of the state's most comprehensive IBD treatment programs.

Dr. Su received her medical degree from Case Western University. She also holds a PhD in Nutrition from the University of Minnesota and the Mayo Clinic and also completed a fellowship in gastroenterology at Cleveland Clinic. Before joining Columbia, Dr. Su was a faculty member at the University of Central Florida (UCF) and Cleveland Clinic, where she was in charge of developing and growing a satellite clinic for patients with gastroenterological conditions.

Beyond the bedside, Dr. Su is an avid researcher. As group lead for both Gastroenterology & IBD Research Groups at UCF, she has published research, book chapters, and presented abstracts at national conferences. At Columbia, Dr. Su has continued her research with the IBD Center, focusing on nutrition in patients with IBD.