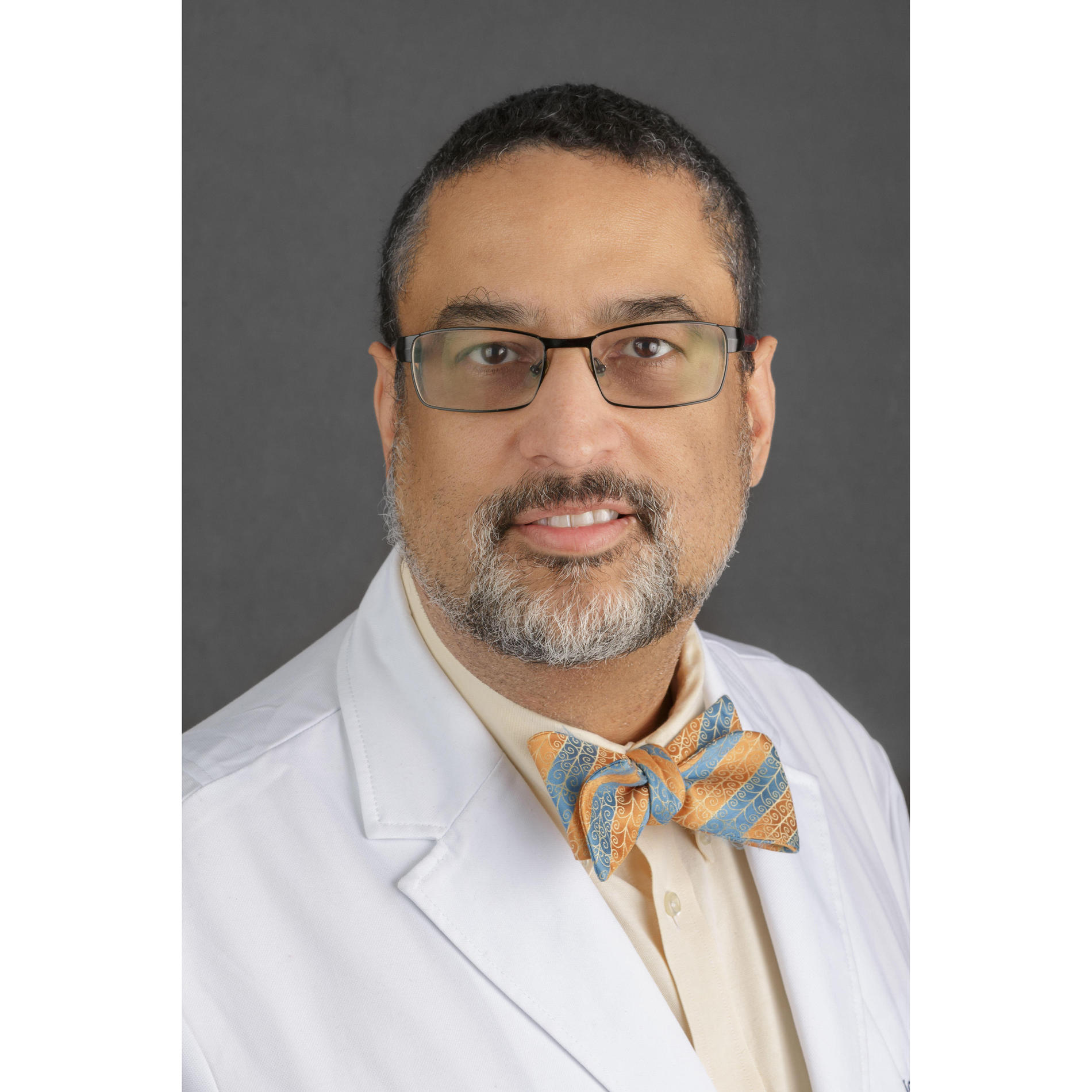 Dr. Jordan Foster is an Assistant Professor of Emergency Medicine at the Columbia University Medical Center. Dr. Foster graduated from Columbia University in 1989, and then from the SUNY Brooklyn Medical School Magna Cum Laude in 1994. He did his internship in Internal Medicine at Columbia Medical Center, and his residency in Emergency Medicine at Jacobi/Montefiore Hospitals in the Bronx where he was chief resident in 1998. In 1998, he was hired as the Assistant Site Director for the Emergency Medicine Department at Columbia Medical Center. In 2001, he completed a 2 year research fellowship and earned an MSc degree in Clinical Epidemiology and Health Services Research at Cornell Graduate School.From 2004 to 2015, Dr. Foster was the Site Director of the Adult Emergency Department at Columbia University Medical Center. Other positions during this time included the Interim Medical Director of the NYP UrgiCare Center from 2011-2012 and the Medical Director of the Sexual Assault Forensic Examiner (SAFE) Program at NYP since 2007. Most recently since 2015, he has been the ED Director of Government and Community Affairs. Dr. Foster is a Fellow of the American College of Emergency Physicians and since 2014 has been an Oral Board Examiner for American Board of Emergency Medicine.Dr. Foster has been recognized with NYP Physician of the Year Award 2005, NYP Physician Champion Award 2014, and the Alfred Markowitz Award CUMC Society of Practitioners in 2019. Dr. Foster is an inaugural Member of the CUIMC Academy of Community and Public Service and is a Fellow of the New York Academy of Medicine, a Fellow of the American College of Emergency Physicians and an Oral Board Examiner for American Board of Emergency Medicine.