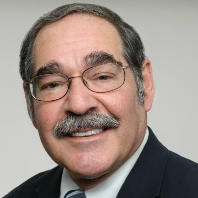 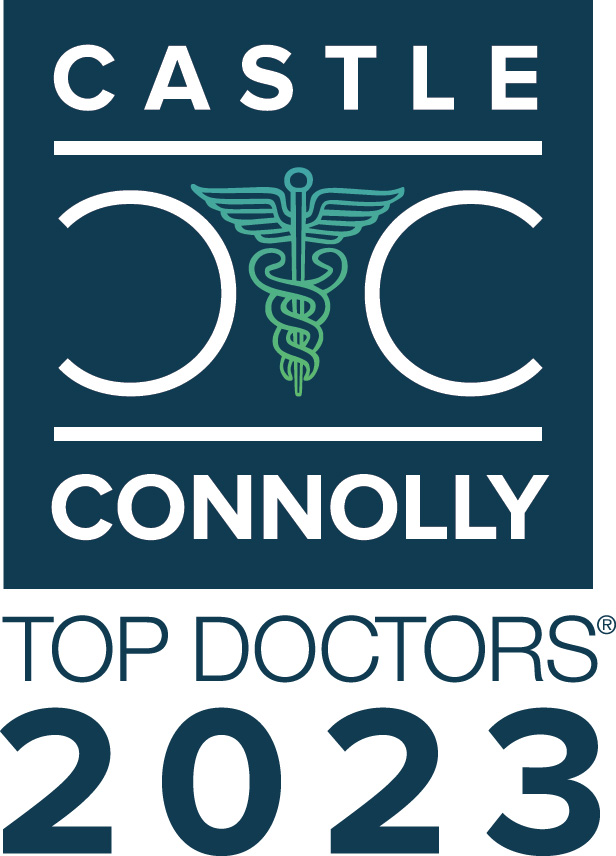 Gerald B. Appel, MD, is Co-Director of Clinical Nephrology at NewYork-Presbyterian Hospital/Columbia University Medical Center in New York, New York, and is a tenured Professor of Clinical Medicine at Columbia University College of Physicians and Surgeons. He is Director of the Glomerular Kidney Disease Center at Columbia. He received his undergraduate BA from Cornell University graduating in three years with distinction in all subjects and as a member of phi beta kappa. He

received his medical degree from Albert Einstein College of Medicine, NY in 1972 where he was elected to the medical honor society Alpha Omega Alpha. He completed his internship and residency in Internal Medicine at Columbia Presbyterian Medical Center, then completed fellowships in nephrology at both Columbia-Presbyterian Med. Ctr.(1975-1976) and at Yale-New Haven Medical Center, New Haven, Connecticut (1976-1978).

Dr. Appel has served as an officer and President of The NY Society of Nephrology, he has served on the Medical Advisory Board and as the Chairman of the Research Committee of the National Kidney Foundation ( NKF ) of NY-NJ and The Kidney and Urology Foundation of America, and as Chair of the Council of Glomerulonephritis of the NKF of the United States.

Dr Appel has been listed in New York Magazine as one of the "Best Doctors in New York" annually between 1992 and 2013, and is listed in "Best Doctors in America," He has served on the editorial board of a number of journals including roles as an Associate Editor of Clinical JASN and he is currently on the editorial board of Up-To-Date. He has been the director of a number of educational courses including The Columbia U Internal Medicine Course in NYC , Renal Biopsy in Medical Diseases of the Kidney in NYC, and for many years had directed the annual course in The Treatment of Glomerular Diseases at the American Society of Nephrology meetings ( 1998-20010 ). Dr Appel has authored and co-authored over 300 peer-reviewed articles and book chapters. He has received numerous awards including the Albert Douglas Award of the Medical Society of NY State for excellence in clinical teaching, The Lester Honig Award of the NY-NJ Kidney Foundation, the Distinguished Service Award of the Nephcure Foundation, and twice the Teacher of the Year Award by Columbia University's medical school classes. In 2012 he delivered the Dornfeld Lecture at George Washington U. and the Chandos Lecture at the UK Society of Nephrology He was awarded The Donald Seldin Award by the National Kidney Foundation of the US at their annual meeting in 2012. His career has been devoted to the care and welfare of patients with diseases of the kidney.