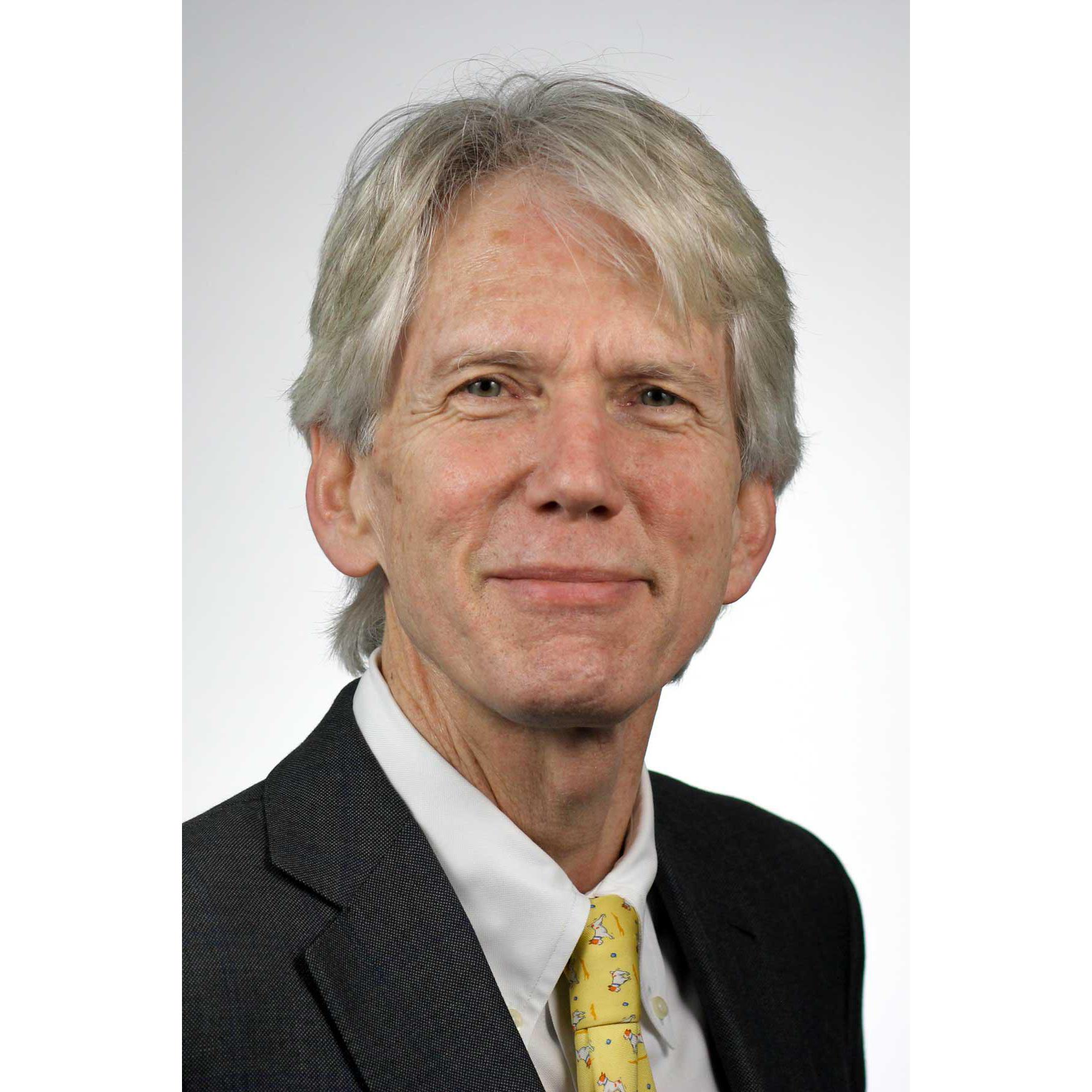 Dr. Nunes is a Professor of Psychiatry at Columbia University Irving Medical Center and Research Psychiatrist at New York State Psychiatric Institute. He is an internationally recognized leader in research on treatments for opioid use disorder and other substance use disorders, and on co-occurring psychiatric and substance use disorders. For the past thirty years with continuous funding from NIH, mainly National Institute on Drug Abuse (NIDA), including a series of Career Development Awards, he has led clinical trials on medication and behavioral treatments for cocaine and opioid use disorders. He has over 250 peer-reviewed scientific publications, including papers in JAMA, New England Journal of Medicine, and Lancet, in addition to numerous book chapters and a textbook on diagnosis and treatment of co-occurring psychiatric disorders among patients with substance use disorders. His group was among the first to demonstrate that depression could be identified with careful clinical diagnosis and successfully treated among patients with alcohol, opioid or cocaine use disorders, and to demonstrate that behavioral intervention could improve the effectiveness of naltrexone as a treatment for opioid use disorder.

For the past 20 years he has served as a Principal Investigator in the NIDA Clinical Trials Network (CTN, New York Node), focused on clinical trials to demonstrate the effectiveness of new treatments in real-world clinical settings. Among other accomplishments his group led the first large multisite trial of behavioral treatment for post-traumatic stress disorder among women with substance use disorders, the first large multi-site trial of a technology-delivered behavioral treatment for substance use disorders, and co-led the first large U.S.-based trial comparing extended-release injection naltrexone versus sublingual buprenorphine for treatment of opioid use disorder. Currently in the CTN, he and his colleagues are developing a major clinical trial that will be a cornerstone of the NIH HEAL Initiative (Help End Addiction in our Lifetimes), testing strategies--different medication doses and formulations, and behavioral treatments--to improve the effectiveness of buprenorphine and injection naltrexone for treatment of opioid use disorder. He is also a multiple Principal Investigator on the New York Healing Communities Study, a major NIH funded effort which, along with 3 other States, seeks to demonstrate that a concerted community wide effort to expand medication treatment and other interventions can drive down the high rate of deaths from opioid overdose.

He has served on the Board of Directors of the College on Problems of Drug Dependence, the American Board of Addiction Medicine and the Addiction Medicine Foundation, and National Advisory Council on Drug Abuse, and currently serves on the NIH Working Group on the HEAL Initiative, the Addiction Medicine sub-Board of the American Board of Preventive Medicine, and is Deputy Editor of the American Journal of Drug and Alcohol Abuse. Locally, he has been active throughout his career mentoring research fellows and junior faculty, and he serves as Co-Chair of the New York State Psychiatric Institute/Columbia University Department of Psychiatry Institutional Review Board.