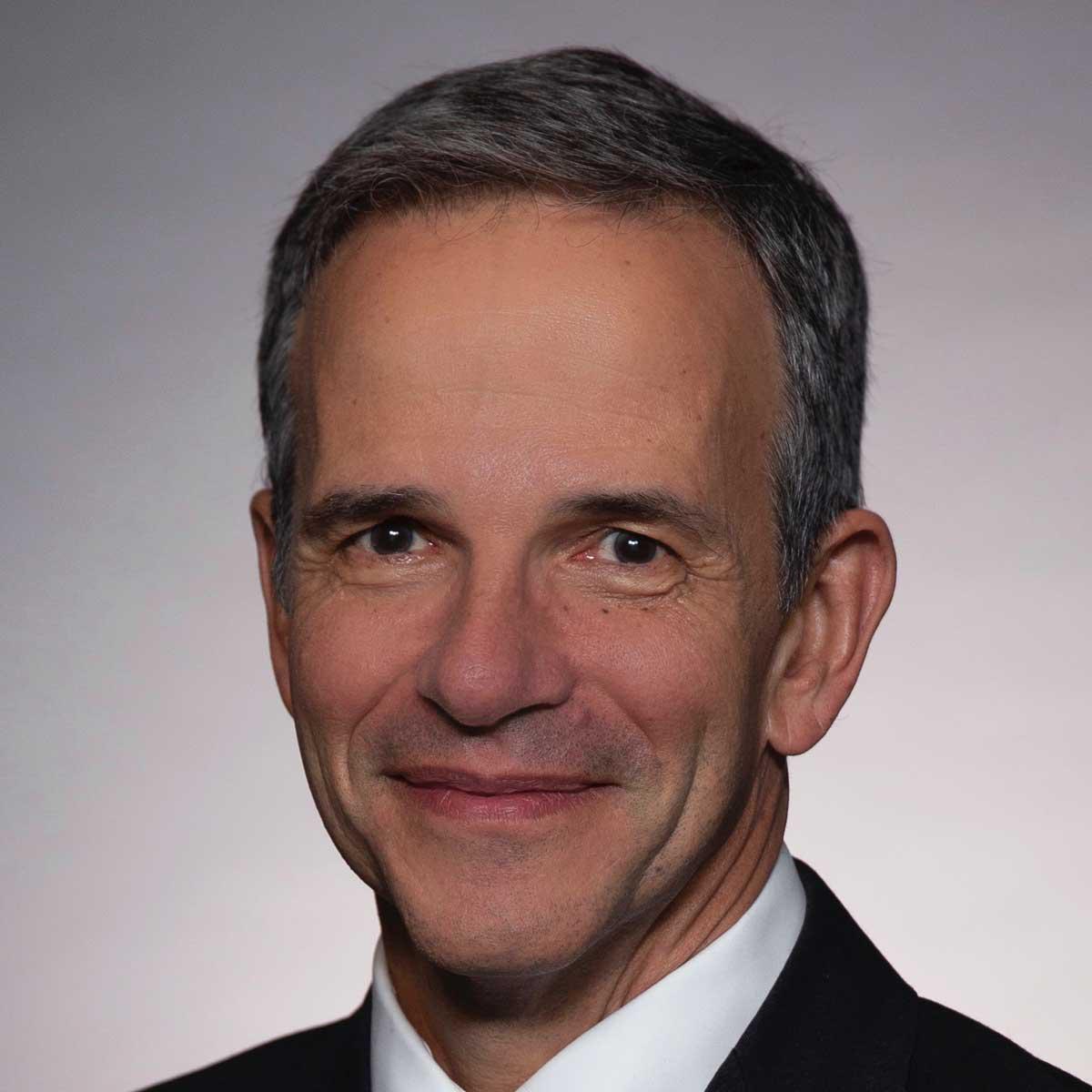 Dr. Diego Jaramillo is a pediatric radiologist in the Department of Radiology, director of MRI at NewYork-Presbyterian Morgan Stanley Children's Hospital, and professor of radiology at Columbia University Irving Medical Center. He is double-board certified in diagnostic radiology and pediatric radiology. Dr. Jaramillo's greatest expertise and scientific contributions are in the areas of imaging of musculoskeletal disorders of childhood and pediatric magnetic resonance imaging (MRI).

Dr. Jaramillo earned his medical degree from Pontificia Universidad Javeriana in Bogotá, Colombia. His residency in diagnostic radiology was conducted at the University of Texas Health Science Center at Houston, followed by a fellowship in pediatric radiology at Harvard Medical School/Boston Children's Hospital in Massachusetts. He also holds a master of public health degree from the Harvard School of Public Health.

Dr. Jaramillo has lectured extensively both nationally and internationally and participated on numerous local and global academic committees. Dr. Jaramillo is the author of more than 200 publications, including peer-reviewed research publications, reviews, and book chapters, primarily on the subject of pediatric imaging of musculoskeletal disorders. He was the principal investigator of three National Institutes of Health (NIH) grants for the imaging and evaluation of growth disorders.

Dr. Jaramillo has served as the president and chairman of the Board of Directors of the Society for Pediatric Radiology, and has served in multiple committees of various radiological organizations. He is a fellow of the American College of Radiology (ACR). Dr. Jaramillo has served as organizer of scientific meetings, both in the U.S. and abroad. He has received many teaching awards and in 2014 received the Pioneer Award of the Society for Pediatric Radiology. In addition, he has held appointments as an editorial board member of the journals Radiology, Pediatric Radiology, Journal of Magnetic Resonance Imaging and Journal of Computer Assisted Tomography. He is trilingual in English, Spanish, and French.