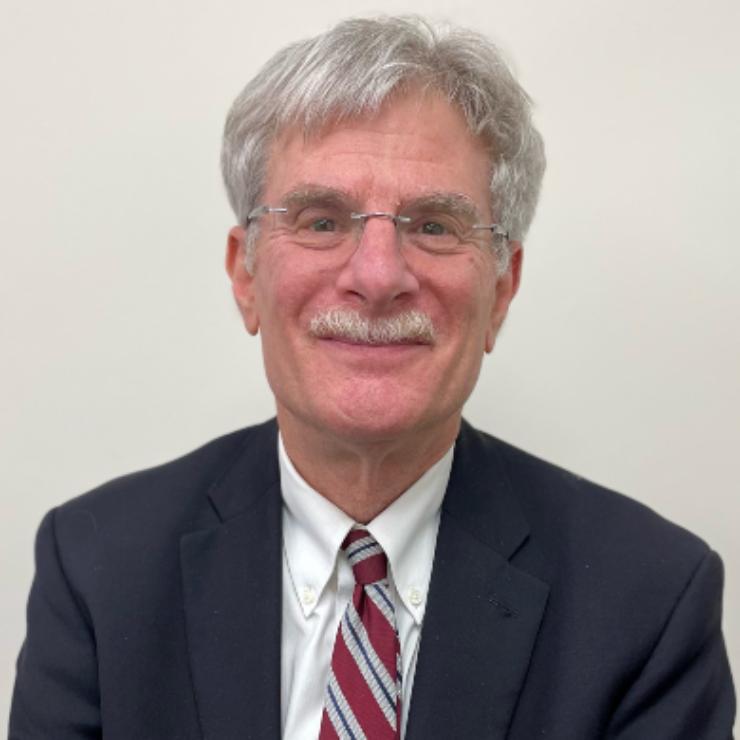 About David A Katzka, MD

Dr. David A. Katzka is a recognized authority, both in the clinical and research arenas, on eosinophilic esophagitis, esophageal motility disorders, gastroesophageal reflux, Barrett's esophagus, and unusual esophageal diseases. Dr. Katzka now brings his expertise and 35 years of experience in the treatment and understanding of esophageal diseases to NewYork-Presbyterian/Columbia University Irving Medical Center, where he is leading the Esophagology and Swallowing Center.

A prolific researcher, Dr. Katzka has greatly influenced progress in the field, with more than 350 publications to his name. In July 2021, he completed a five-year role as Program Director/Principal Investigator for the Consortium of Eosinophilic Gastrointestinal Disease Researchers-Clinical Trial 2: Six Food vs One Food Eosinophilic Esophagitis Elimination Diet (SOFEED) followed by Swallowed Glucocorticoid Trial.

His honors and awards include the Distinguished Clinician Award presented by the American Gastroenterological Association (AGA) and, most recently, Dr. Katzka was honored with the 2022 AGA Institute Council Section Research Mentor Award, which acknowledges the achievements of AGA members who serve the gastroenterology and hepatology community as outstanding mentors in research.