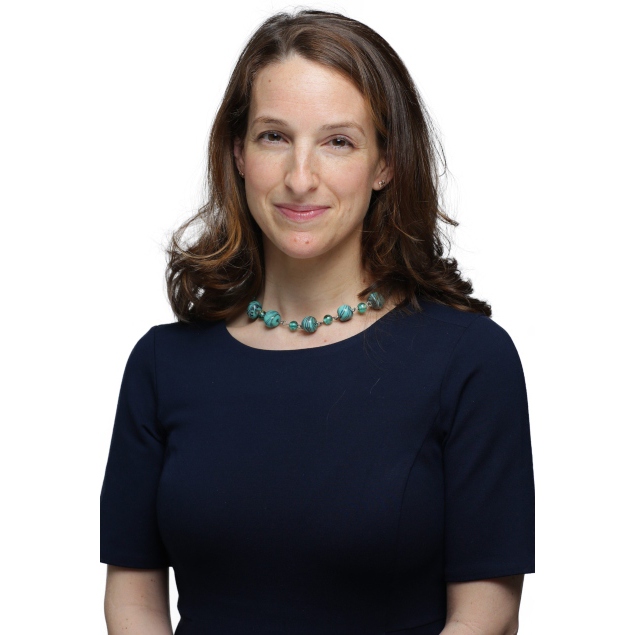 Dr. Caryn St. Clair is a Gynecologic Oncologist, specializing in the treatment of gynecologic cancers, including cancers of the ovary, uterus, cervix, vulva and vagina.

After graduating from Yale University's School of Medicine in 2007, Dr. St. Clair completed her residency at Columbia University Medical Center where she was honored with multiple awards, including the Arnold P. Gold Foundation Award for Humanism and Excellence in Teaching. She then went on to complete her fellowship training in gynecologic oncology at Memorial Sloan Kettering Cancer Center – one of the preeminent centers for gynecologic oncology worldwide. While there, she received extensive training in minimally invasive techniques to perform cases via laparoscopy and via the robotic platform (Da Vinci Surgical System™). She is able to utilize these surgical techniques for a range of benign and malignant conditions, including radical hysterectomy for early cervical cancer, resection of isolated recurrences of ovarian cancer, and surgical staging with lymphadenectomy for endometrial cancer. As Memorial Sloan Kettering pioneered the protocol for sentinel lymph node (SLN) mapping in uterine carcinoma, Dr. St. Clair is well versed in the surgical techniques and research behind this evolving field, and able to offer her patients SLN mapping to decrease the morbidity associated with removal of all pelvic lymph nodes. While Dr. St. Clair is well trained in fertility-sparing surgeries, she also specializes in more extensive, radical procedures for the treatment of recurrent cancer and/or disseminated disease, as in the case of ovarian tumor debulkings. She also cares for patients with benign gynecologic conditions requiring complex pelvic surgery when referred by a general gynecologist.

Dr. St. Clair has published multiple chapters and peer-reviewed articles in prominent journals; her most recent work focused on the treatment and outcomes of patients with low-volume lymph node metastasis identified at the time of sentinel lymph node mapping in endometrial cancer. She presented on the topic at a national meeting of the Society of Gynecologic Oncology in March of last year. Her other clinical research interests include preoperative work-up and perioperative management of gynecologic patients, focusing on optimizing surgical outcomes. As an academic gynecologic oncologist, she also enjoys teaching medical students and mentoring residents and fellows in and out of the operating room. Personally, Dr. St. Clair lives in Brooklyn with her husband and three children.

At Columbia University Medical Center, Dr. St. Clair is able to provide her patients with state-of-the-art gynecologic cancer care while working with an exceptional team of pathologists, radiologists, medical and radiation oncologists.