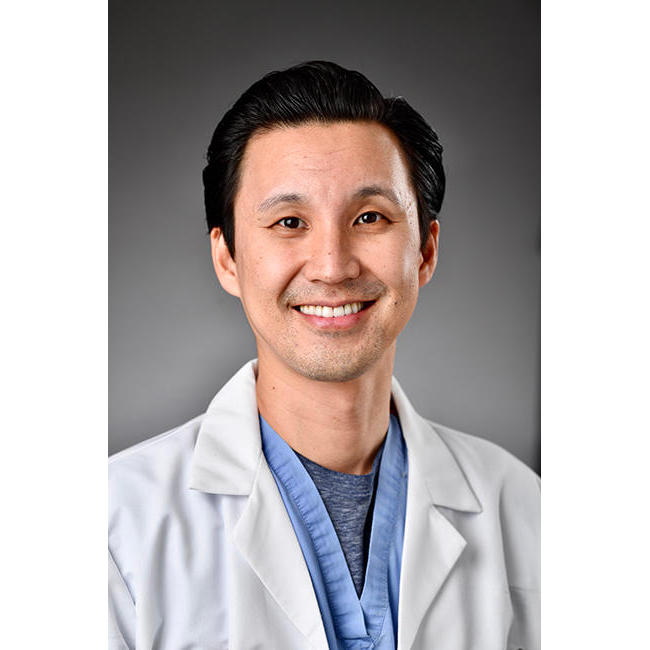 Dr. Bernard P. Chang is Vice Chair of Research and Associate Professor of Emergency Medicine at Columbia University, where he holds the Tushar Shah and Sarah Zion Endowed Associate Professorship in Emergency Medicine. Trained as a psychologist and an emergency physician, Dr. Chang's research has focused on the relationships between psychological and physical health in patients and providers.

Dr. Chang is currently the Principal Investigator of several ongoing funded studies by the NIH and other external sponsors, including one of the nation's largest longitudinal studies on clinician psychological and cardiovascular health. His research has been funded at the institutional, state, and federal level, and he was one of the earliest investigators in the specialty of Emergency Medicine to be awarded an independent investigator award (R01) by the National Institutes of Health (NIH).

Dr. Chang has been recognized with numerous awards including the Lamport Prize, the American College of Emergency Physician-Established Investigator Award (New York), and the Young Investigator Award from the Society for Academic Emergency Medicine. He is an elected fellow to the Academy of Behavioral Medicine and New York Academy of Medicine and served as a board member of the Alumni Board of Governors at Stanford University Medical Center, and Board of Directors at the American College of Physicians (New York Chapter).

Dr. Chang received his PhD from Harvard in psychology, his MD from Stanford and completed his Emergency Medicine residency training at the Harvard Affiliated Emergency Medicine Residency at Massachusetts General Hospital and Brigham and Women's Hospital. Prior to his medical training, he served as a sailboat captain doing yacht deliveries internationally.