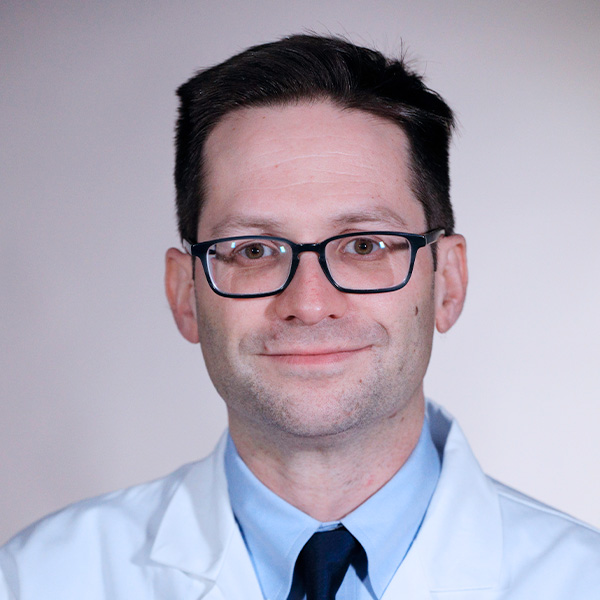 Dr. Lebwohl is a graduate of Harvard College, where he majored in music. He received his MD from Columbia College of Physicians and Surgeons in 2003, and then completed his internship, residency, and chief residency in internal medicine at Columbia. He stayed at Columbia as a fellow in Digestive and Liver Disease, during which time he obtained a Master's in Patient Oriented Research from the Department of Biostatistics at the Mailman School of Public Health. He was a post-doctoral fellow in a National Cancer Institute-funded Training Program in Cancer-Related Population Sciences under the mentorship of Alfred Neugut. He joined the faculty of the Celiac Disease Center at Columbia University in 2010.

Dr. Lebwohl is President of the Society for the Study of Celiac Disease, and is the Director of Clinical Research at the Celiac Disease Center at Columbia University, where he collaborates with investigators in the United States and abroad in epidemiology, patterns of care, natural history, and therapeutics. Dr. Lebwohl's second and related research interest is quality of endoscopy, including improving the detection of colorectal adenomas. He has co-authored more than 300 peer-reviewed publications. His research is supported by the National Institutes of Health, and past research funding includes the American Gastroenterological Association, the Celiac Disease Foundation, and the American Scandinavian Foundation.

Dr. Lebwohl is the Louis and Gloria Flanzer Scholar at Columbia University Irving Medical Center. He serves as Chair of the Gastrointestinal Drugs Advisory Committee of the United States Food and Drug Administration. He is heavily involved in medical education and lectures regularly to trainees on topics including celiac disease, evidence-based medicine, clinical decision making, pseudoscience, diarrhea, the Beethoven string quartets, and colorectal cancer screening.