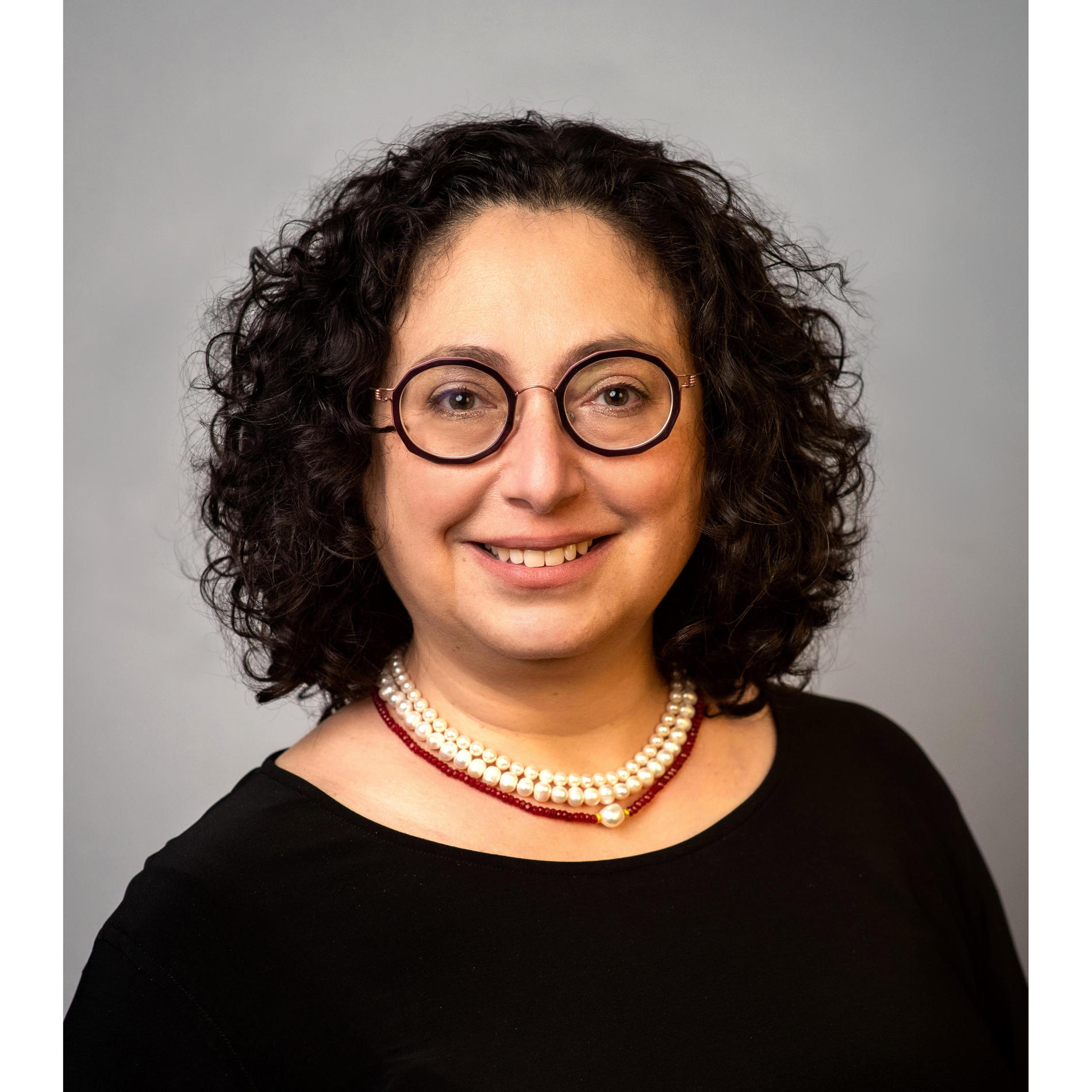 Anna Penn, MD, PhD, a leading clinical neonatologist and developmental neuroscientist, coined the term "neuroplacentology" and has pioneered research on this topic, which examines the influence of the placenta on fetal brain development. She also studies sex differences in perinatal brain injury. Dr. Penn was previously an associate professor of pediatrics at George Washington University School of Medicine and an attending neonatologist at Children's National Hospital in Washington, D.C. with appointments in the Fetal Medicine Institute, Neonatology, and the Center for Neuroscience Research. She received an AB from Harvard-Radcliffe College and her MD and PhD degrees from Stanford University School of Medicine. She completed her internship and residency in pediatrics at the University of California San Francisco and a fellowship in neonatology at Stanford University. Dr. Penn is a past recipient of a National Institutes of Health Director's New Innovator Award and maintains a grant-funded research laboratory. She also served as the director of membership for the Society of Pediatric Research for six years, working to support and improve the pipeline for physician-scientists.