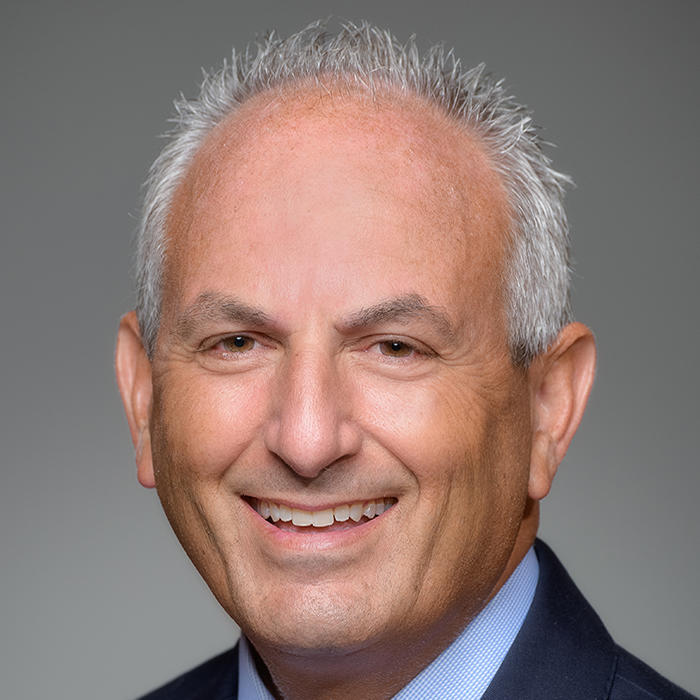 William N. Levine, MD is a nationally and globally renowned specialist in arthroscopic and open shoulder, elbow, and knee surgery, and sports medicine. He is Chair of the Department of Orthopedic Surgery at Columbia University's College of Physicians and Surgeons, where he holds the Frank E. Stinchfield Professorship in Orthopedic Surgery, and serves as Chief of the Orthopedics Service at NewYork-Presbyterian/Columbia University Medical Center. Dr. Levine previously served the Department as Vice Chairman for Education, Residency and Fellowship Director, Chief of the Shoulder Service, and Co-Director of the Center for Shoulder, Elbow and Sports Medicine.

As Head Team Physician for Columbia University, Dr. Levine is responsible for providing care for 31 Columbia intercollegiate athletic teams. Under his guidance, the department's surgeons also function as Team Physicians for the New York Yankees, Major League Soccer's (MLS) New York City Football Club, the Rockland Boulders, Fordham University, City College of New York, as well as over 25 high schools. Dr. Levine is a consultant for the National Hockey League Players' Association and chairs the Shoulder and Elbow subcommittee for the National Football League. As a former teaching tennis professional and the starting goalie for Stanford University's club hockey team, Dr. Levine is passionate about sports medicine and dedicated to patient care. He has been named a "Top Doctor in Sports Medicine" by Castle Connolly and New York Magazine, and one of the top 25 shoulder surgeons in the United States by Orthopedics This Week.

Dr. Levine is a past member of the Executive Committee of the American Orthopedic Association, the world's first orthopedic association and the organization that was primarily responsible for the development of orthopedics as a discipline separate from general surgery. He also served on the Board of Directors of the American Board of Orthopedic Surgery, the governing body that oversees licensure and training of orthopedic surgeons. Dr. Levine assumed the role as Editor-in-Chief for the Journal of the American Academy of Orthopedic Surgeons in January 2016. He also received the prestigious American Shoulder and Elbow Surgeon's Traveling Fellowship. Dr. Levine is a member of all the field's major professional societies, including the American Orthopaedic Society for Sports Medicine, and the Herodicus Society. He has made substantial contributions to research, having published more than 150 peer-reviewed articles, written over 50 book chapters, edited 11 textbooks, and given over 200 scientific presentations in the United States and abroad. He holds multiple patents and research grants.

A native of Fargo, North Dakota, he received a B.A. in Human Biology from Stanford and his Doctor of Medicine degree from Case Western Reserve. He was a resident in orthopedic surgery at New England Medical Center, and held fellowships at Columbia-Presbyterian Medical Center in Shoulder Surgery and the University of Maryland in Sports Medicine. He joined Columbia's Department of Orthopedic Surgery in 1998, became Residency Director in 2002, and in 2006 was awarded the Charles S. Neer, M.D. Teacher of the Year Award for his enthusiasm, passion and dedication to resident education. He lives in Manhattan with his wife and two daughters.